Friends and family of Jeremy Easterday gathered at Powell Levi Park for a bittersweet party to collect gifts of diapers, wipes, toys and gift cards for “Christmas in July.” The gifts will be delivered to Alice Easterday and her three children who lost their husband and father on June 21, 2016.

32-year-old Jeremy Easterday was killed in a head-on crash on Beaver Creek when a Pontiac Grand Am crossed into his lane.

Courtney Lewis, a long time friend of Alice, organized “Christmas in July” to offer a time where friends could bring gifts to help ease the pain of purchasing gifts for the children at Christmas.

“I just want to make sure she is taken care of,” Lewis says. “We all do. She has a lot of support and the Powell community has come together. It’s more than I ever thought.”

“I mean you don’t even have the words,” Neely says. “It means so much to all of us. Jeremy would be in shock, he would be floored by all the generosity from everybody.”

The Powell community has come together in light of this tragic situation to show love and kindness to a friend who lost her husband and now faces raising their children by herself.

“Kids at Christmas; it’s a magical time,” Jessica Addis, friend of Alice says. “It’s going to be a difficult time for them this year. We’re here for her. I can’t even begin to imagine what she is going through. I think they’ll be super surprised. We’re trying to gather everything for her to keep for Christmas. One more thing she doesn’t have to think about then.”

A golf tournament at Three Ridges Golf Course is being held to raise money for the Easterday family in August.

Friends & family of Alice Easterday bring gifts for “Christmas in July” to a bittersweet party. Story at 6pm @wvlt pic.twitter.com/T4SOskSeWn 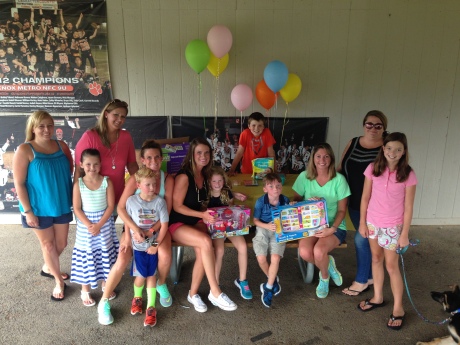 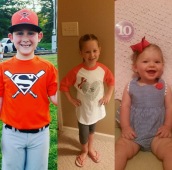 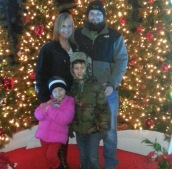